Skip to main content
It looks like you're using Internet Explorer 11 or older. This website works best with modern browsers such as the latest versions of Chrome, Firefox, Safari, and Edge. If you continue with this browser, you may see unexpected results.

Explore Library resources, stories and perspectives on Black History Month from Lancaster University Library and beyond.

The Castle Park Stories project was given a grant to inspire local residents to uncover the hidden stories in the area around the castle.

Read more about Fanny's hand in Castle Park Stories where Karen Burns writes about her encounter with the story of a severed hand in Lancaster.

As Lancaster used to be a shipping port in the past with tall ships coming up the river Lune, this created businesses in Lancaster such as Gillows who used the wood used as ballast on the ships to create furniture.   We have a microfilm of the Gillows Archive at 4/0361 with microfilms on A Floor, the original is now housed in Westminster.  Gillows imported Mahogany and started working on Castle Hill moving to North Road where Papa John's is now.  They worked in St Leonard's Gate which later was the first location for Lancaster University.

Some of the signs of Lancaster's past shipping trade can be seen even now:

Many businessmen in Lancaster were Quakers who were anti-slavery, however Lancaster was clearly involved with the slave trade with ships coming and going between the West Indies. Later the port of Lancaster moved to Glasson Dock.

There is a memorial to a slave marked Sambo's grave at Sunderland Point in the estuary of the River Lune. 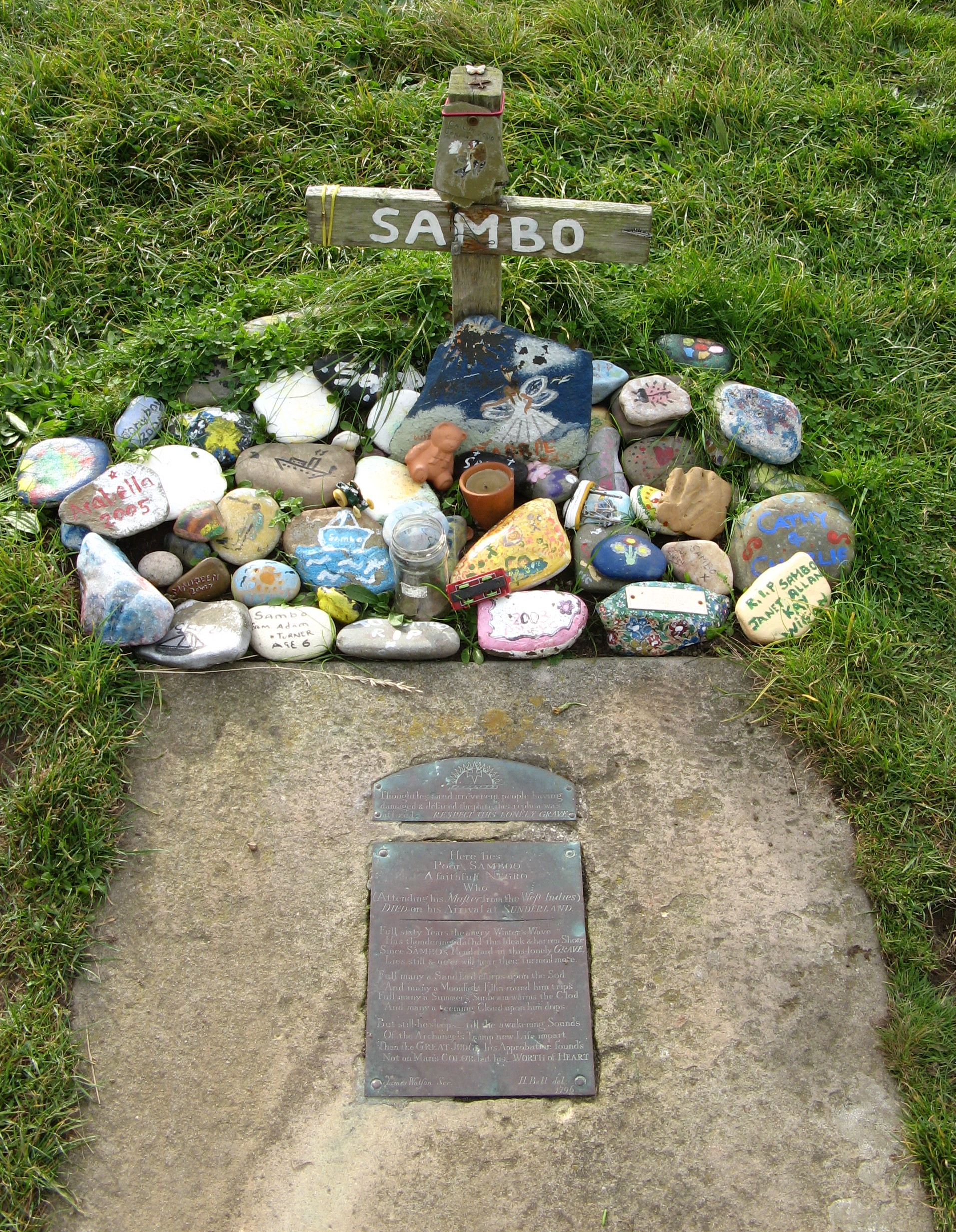 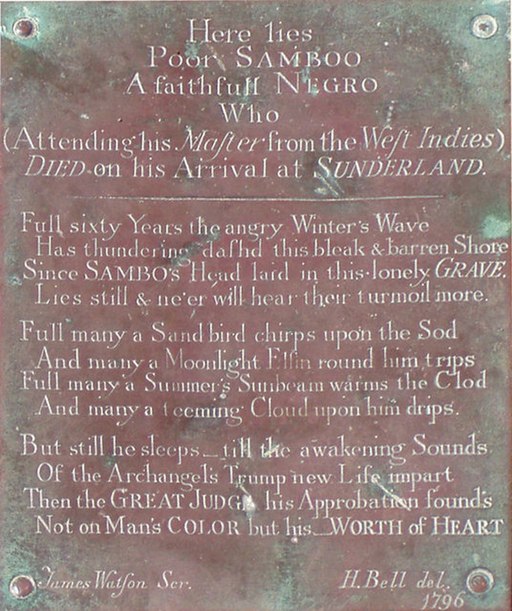 The Lancaster Slave Trade and Fair Trade Town Trail highlights some of the houses and buildings connected to the transatlantic slave trade and the campaigns for fair trade.